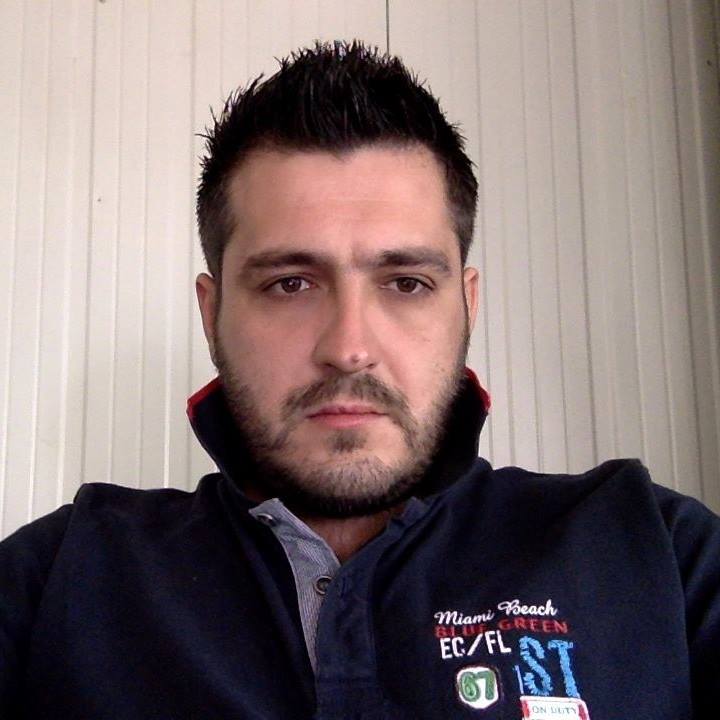 I am an atmospheric modeler fascinated by the powerful nature of our planet’s atmosphere that drives the various phenomena in which I am interested.

My research activity spans almost a decade, dating back in 2007 when I obtained my MSc Environmental Physics. Although my interests have shifted over the time, my research activity shows considerable continuity since my principal research directions remained unchanged. These are focused on numerical modeling and, in particular, numerical weather prediction and regional climate modeling. Hence, my research is in principle based on the exploitation of numerical models for studying in detail the atmospheric environment. Areas of special focus include severe weather, the urban environment (heat island effect), regional climate, renewable resources (wind and solar energy), human-biometeorology, and most recently fire-atmosphere interactions.

In the frame of my present appointment, I am working with state-of-the-art numerical weather prediction and regional climate models (WRF, WRF-Chem, WRF-SFIRE, WRF-Hydro), as well as with human-bioclimate models (RayMan), for both research and operational purposes. Specific duties include:
May 2013 – January 2014
Thessaloniki, Greece

Development of a rapid-response forecasting system for fire spread prediction in the context of the DISARM project (in Greek)
Mar 14, 2019 12:00
Talk in the frame of the 2nd Scientific Forum for Reducing Risk of Natural Disasters
PDF
Climate modeling and applications (in English)
Nov 20, 2018 09:30
Talk in the frame of the AdaPT Training Event
PDF
Climate and Climate Change (in Greek)
Oct 11, 2018 10:00
Invited talk at the Post-graduate Programme on Environmental Biology of the University of Crete
PDF
Numerical weather prediction models: A powerful tool for studying the atmosphere (in Greek)
Dec 13, 2017 12:30
Invited talk at the Laboratory of Atmospheric Physics of the UP
PDF
The WRF-Chem model: Overview, capabilities, examples (in English)
Oct 11, 2017 12:30
Invited talk in the frame of the VI-SEEM REG CL Training Event
PDF